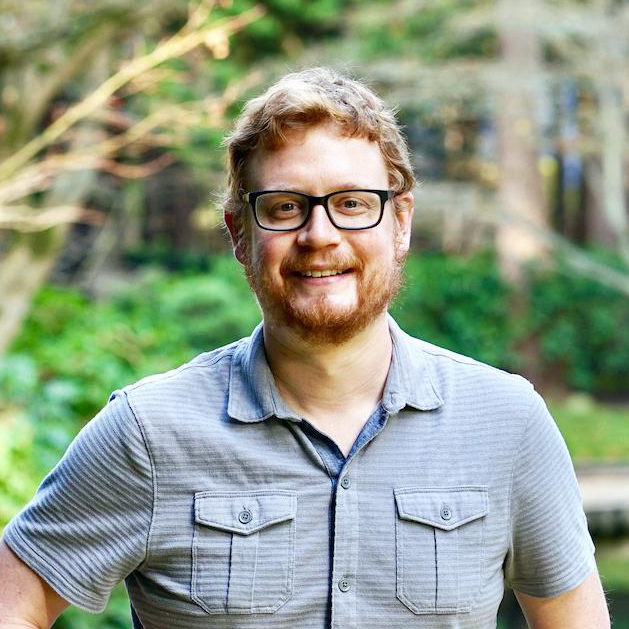 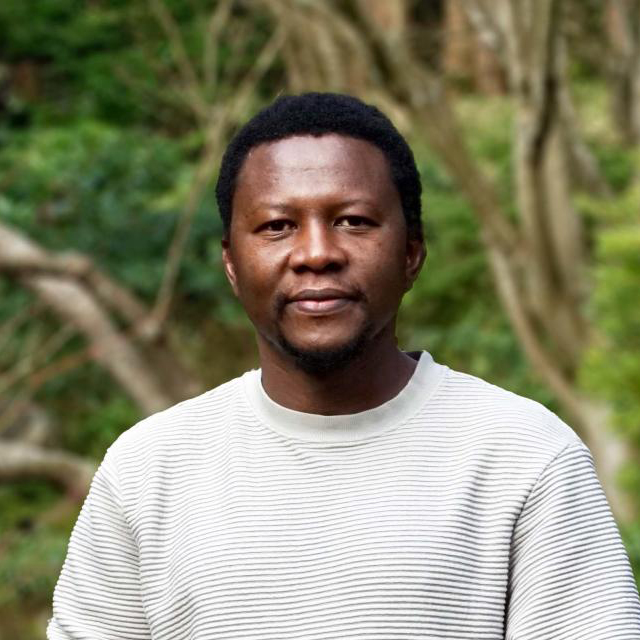 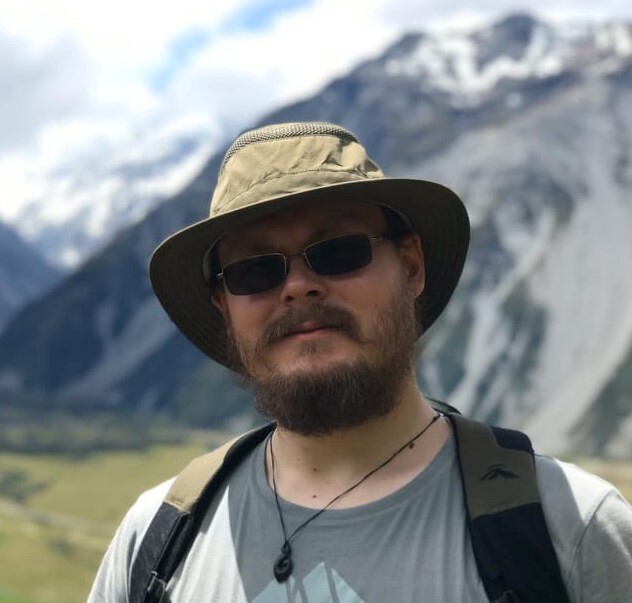 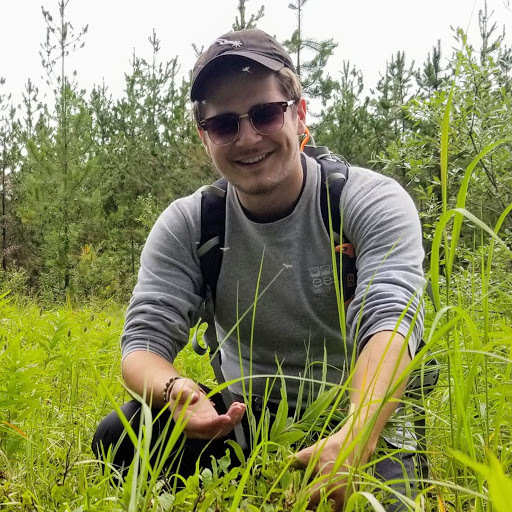 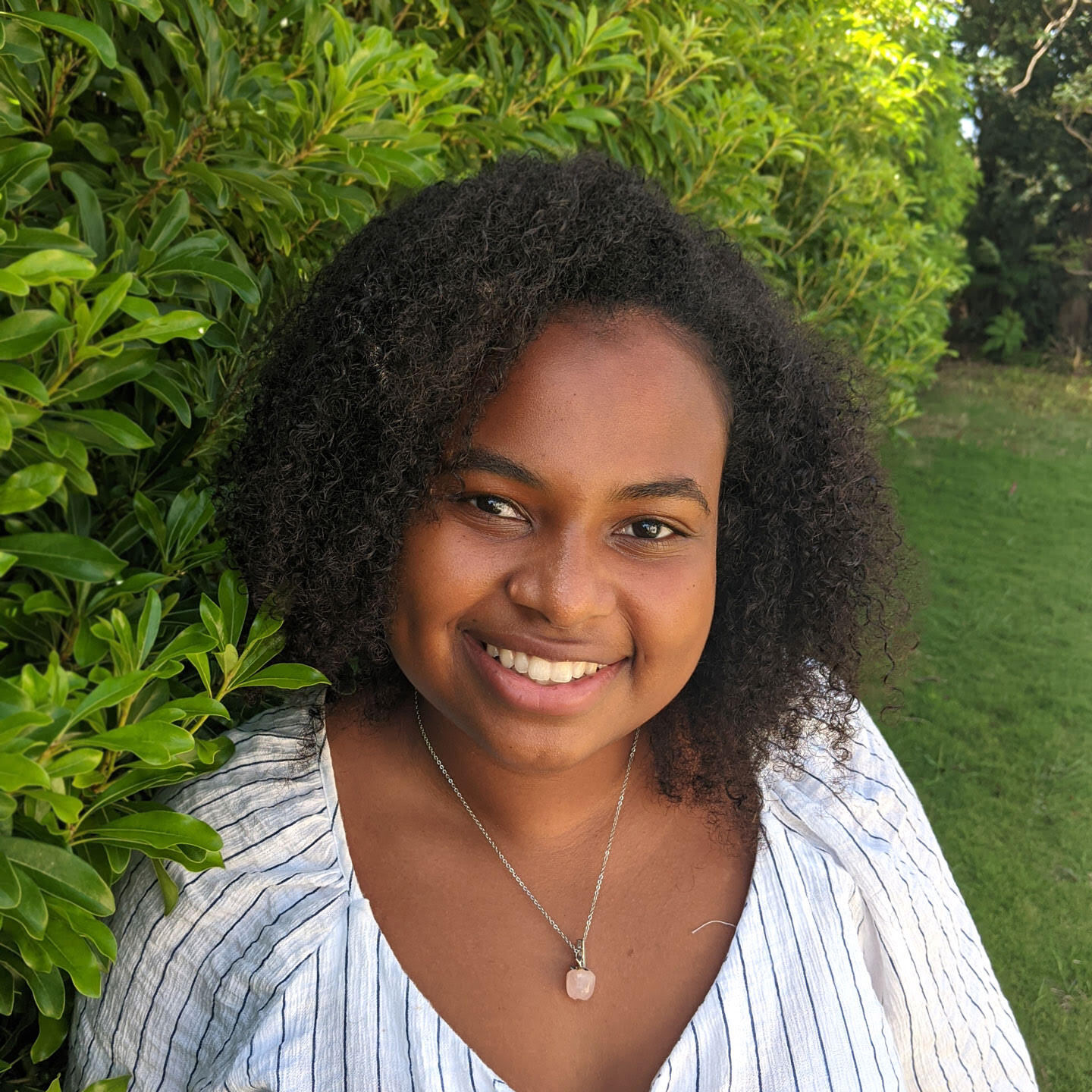 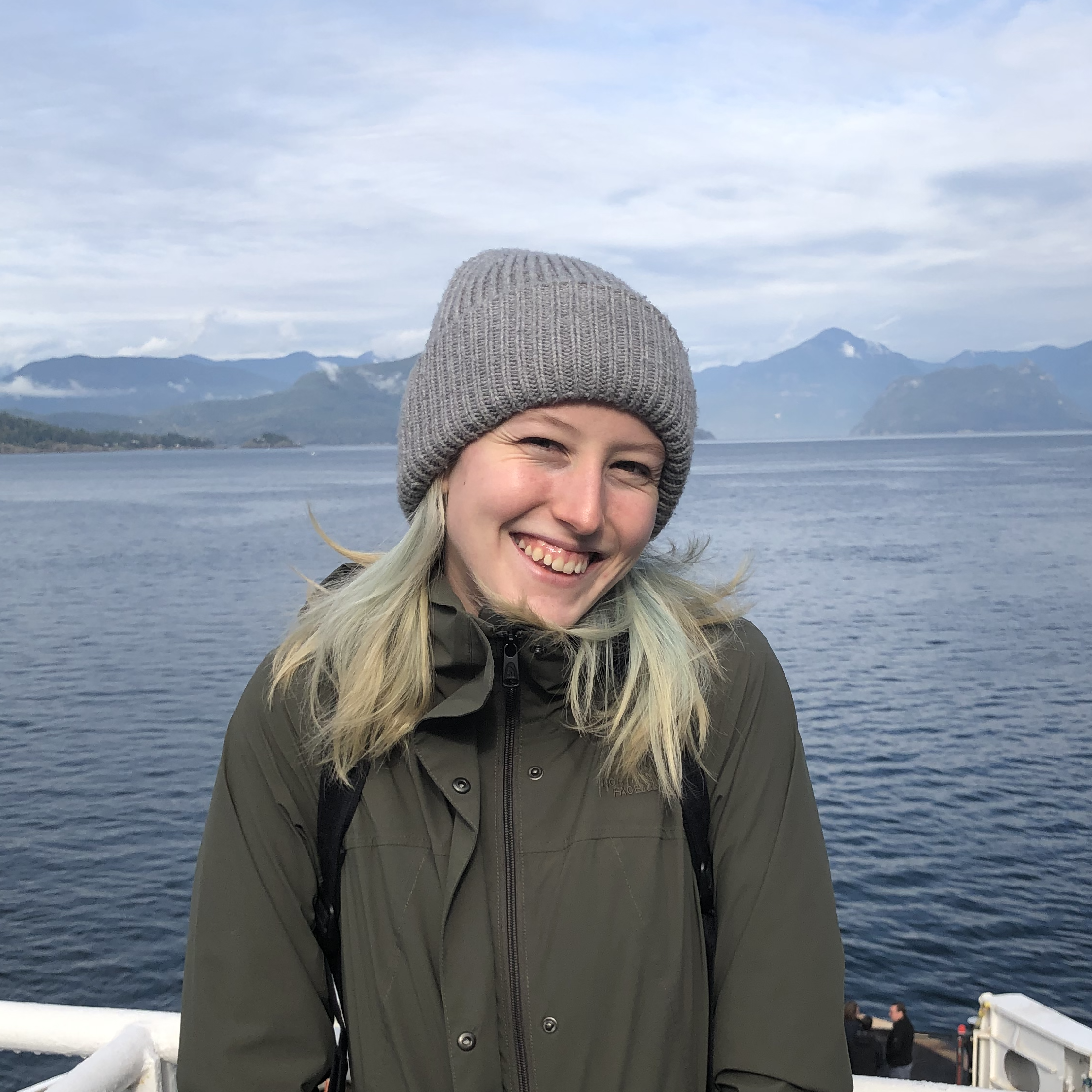 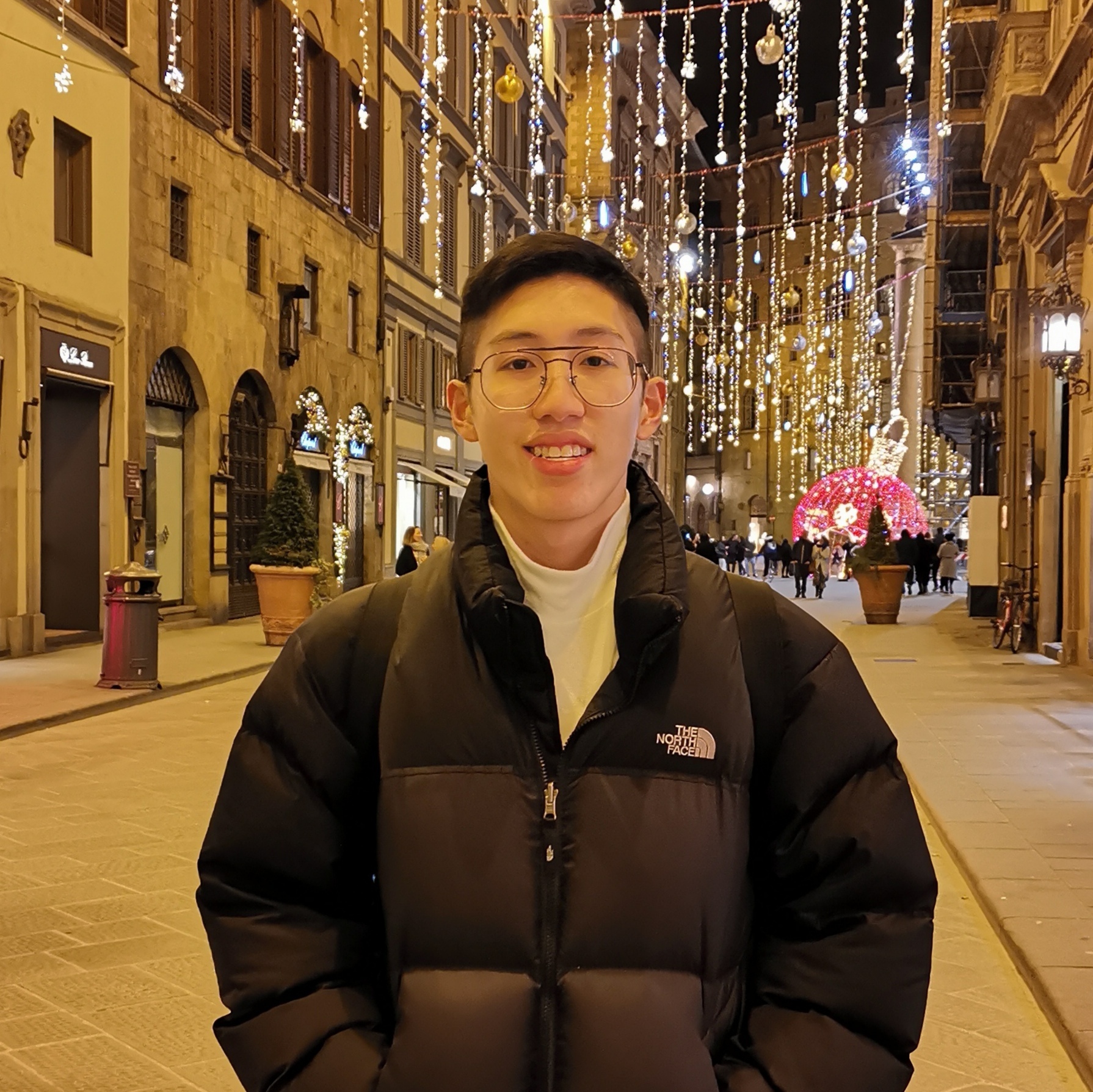 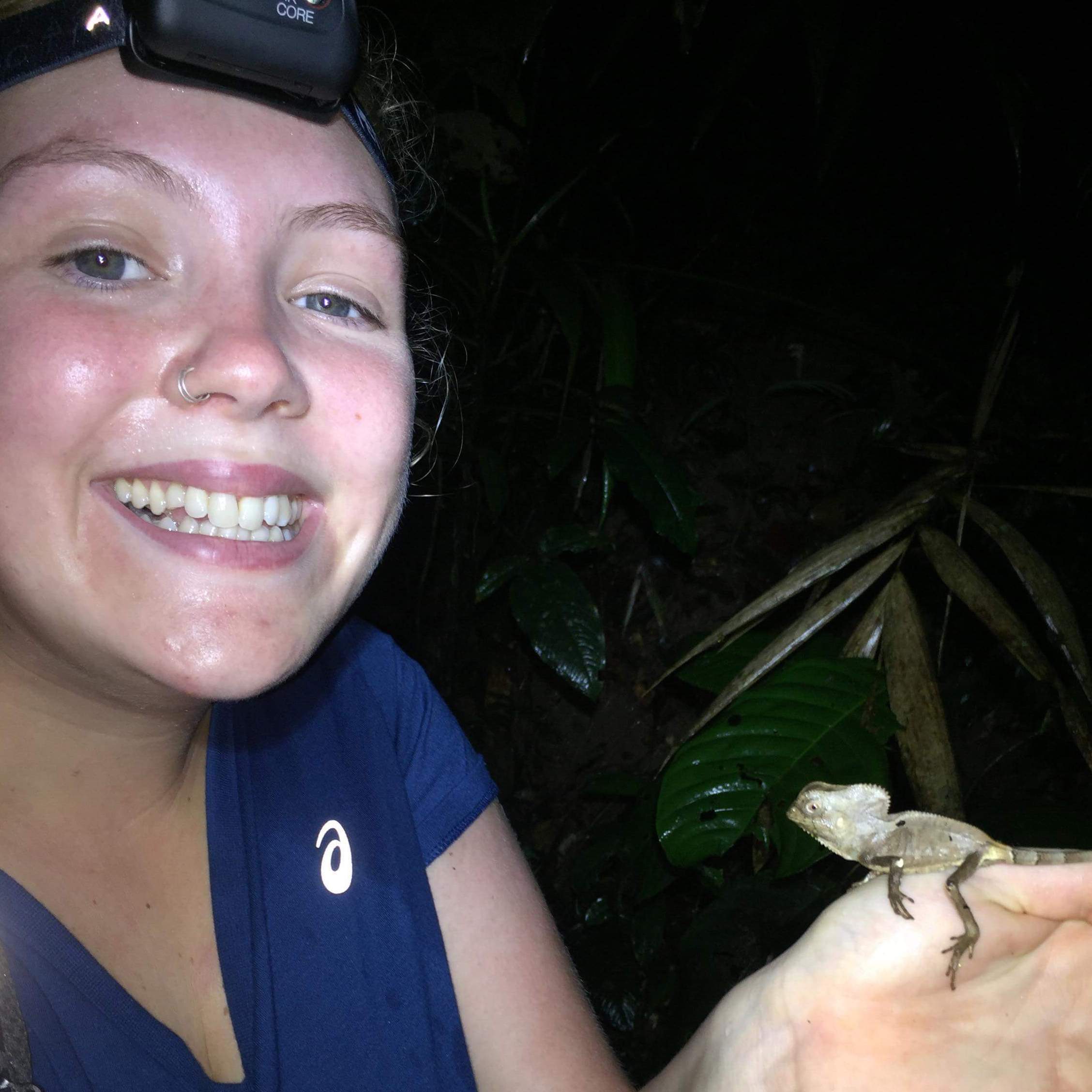 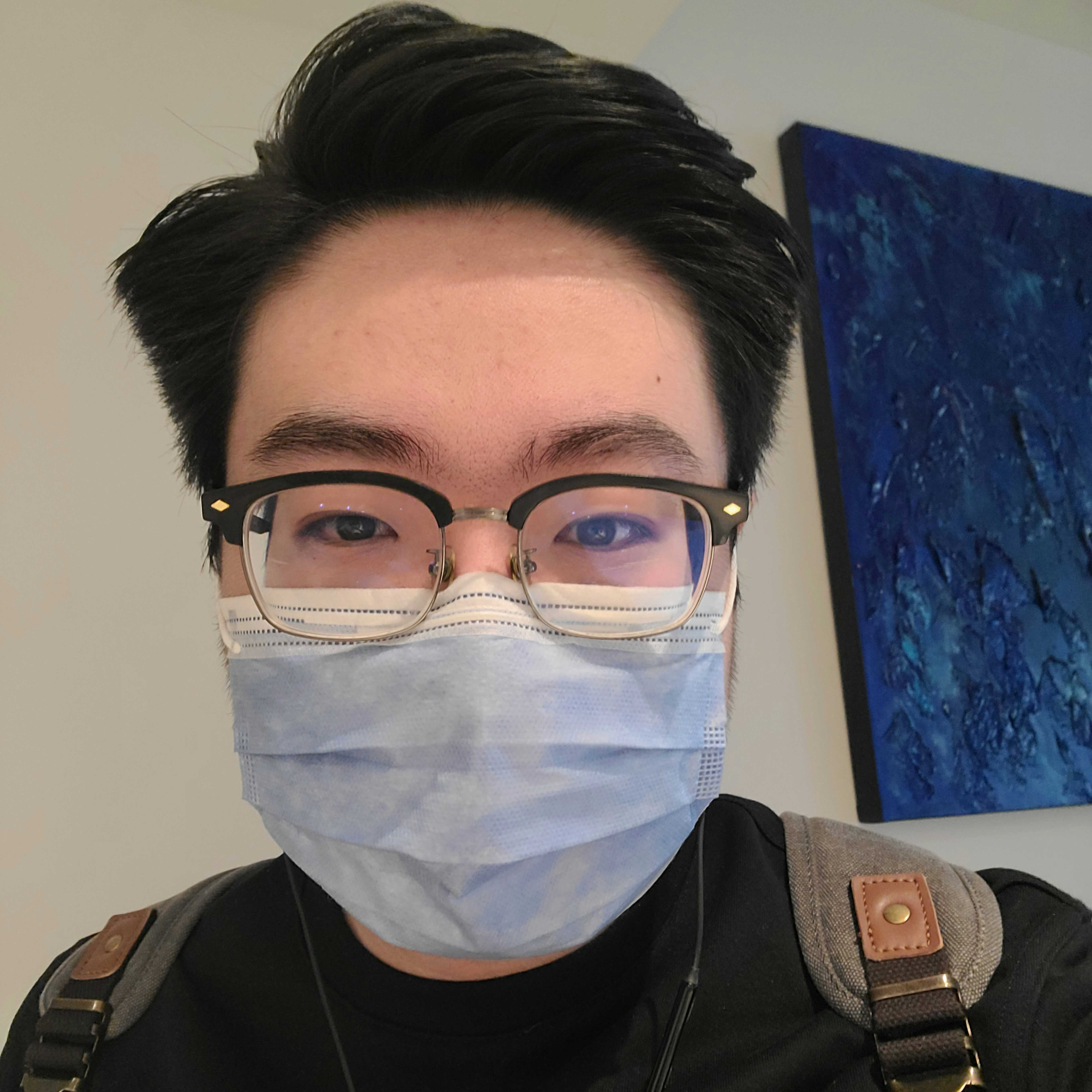 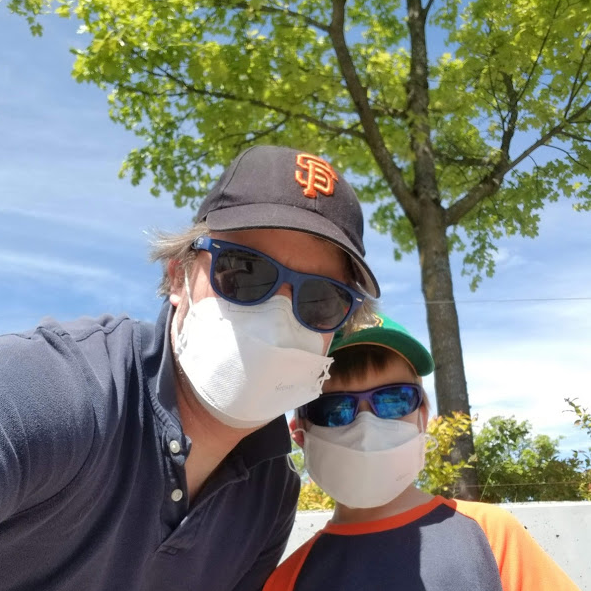 Ben received a BS in Biology from the California Institute of Technology in 2004 and completed his graduate research at Columbia University in the Laboratory of Wes Grueber where he worked on the phenomenon of ‘self-avoidance’ during the development of sensory neuron dendritic arbors in Drosophila melanogaster. He then completed his postdoctoral training with Leslie Vosshall at Rockefeller University/HHMI, where he focused on genetics, genomics, and behavior in the mosquito Aedes aegypti, a deadly vector of arbivoral pathogens that cause Zika, Dengue fever, Yellow fever, and Chikungunya. He received postdoctoral fellowships from the Jane Coffin Childs Memorial Fund for Medical Research and The Rockefeller University, as well as a predoctoral NRSA F31 from the NIH.

At UBC, Ben is an Assistant Professor in the Comparative Physiology Group of the Department of Zoology. He is also a member of the Djavad Mowafaghian Centre for Brain Health, the Biodiversity Research Centre and the Genome Science and Technology training program. He has received a Sloan Foundation Fellowship in the Neurosciences and a Scholar Award from the Michael Smith Foundation for Health Research.

Yunusa has received a long-term Fellowship from HFSP and a three-year Trainee Award from the Michael Smith Foundation for Health Research to support his work. He is focused on understanding egg-laying and other behaviours in strains of Aedes aegypti collected from urban and rural environments in sub-Saharan Africa.

Jeff received his PhD from the University of Otago, where he studied the ecology and evolution of host-parasite interactions. He is a joint-appointed postdoctoral fellow with Leonard Foster’s lab and will be working on how parasites can manipulate the behaviour of their host(s) using transcriptomic, proteomic, and quantitative behavioural techniques.

Leisl received her B.Sc. in Zoology at University College London (UCL) in the UK where she completed a research project looking at the evolution of biomineralization in molluscs. Leisl now continues her work in invertebrate zoology, looking at the genomic and molecular mechanisms behind sensory behaviour in the Aedes aegypti mosquito.

Jonathan was a Biology Co-op Undergraduate Research Assistant in 2021. After graduating from UBC in 2022 with a degree in Biology and a Masters of Management from the Sauder School of Business, he returned to the lab as a M.Sc. student where he is working on genome assembly and annotation.

Elsa received her B.Sc. in Biology at UBC where she completed a research project investigating optimal flight patterns in birds with various stimuli. She has an interest in physiology, genetics, and neurobiology. Elsa now works in the Ben Matthews lab and the Mike Gordon lab investigating the cellular and molecular basis of taste processing in Aedes aegypti mosquitoes using the Drosophila melanogaster taste mechanism model. Email

Ivan is currently an M.Sc. student in Zoology after completing an Honours Animal Biology program at UBC. He has previously completed Co-op internship abroad in Singapore at the Genome Institute of Singapore. In the Tang Meng How Lab, his focus area is on DNA and RNA editing, including CRISPR/Cas9 truncation and RNA editing in colorectal cancer cells. He later came back to Vancouver for a Co-op placement in Applied Biological Materials (abm) as a research student. His current research here in the Matthews Lab is on improving genetic editing in Aedes aegypti mosquitoes via CRISPR/Cas9 technology. He hopes to increase DNA repair rates using germline genes. When Ivan is not in the lab, he enjoys baking at home or dancing as part of a Hip Hop dance team.

Orna received her B.S.c in Zoology at University College Dublin in Ireland where she worked on a physiology project investigating the role of UTB transporters in cow rumen. She has an interest in physiology, molecular biology and entomology and now continues her work at the (Ben) Matthews lab investigating the genetic basis of oviposition behavior in the Aedes togoi mosquito.

Nick received his B.Sc. in Environmental Sciences and Biology at the University of British Columbia’s Okanagan campus in December 2019. During his undergraduate degree, he worked in several labs specializing in landscape ecology. Past projects include a spatiotemporal analysis of grizzly bear habitat suitability North of Jasper, Alberta; an analysis of mycorrhizal connectivity between understory and canopy forest flora; an analysis of dark diversity patterns in global diatom species richness; and an analysis of the impacts of recreational land use on watersheds within public land in the Okanagan. He is now working as a lab technician in Ben Matthews’ and Doug Altshuler’s labs. When not in either lab, he enjoys hiking, biking, kayaking, surfing, and playing guitar.

Bing is a fourth-year biology student here at UBC. He is working on a parasitology based project using behavioural assay with postdoctoral fellow Jeff Doherty as his directed study for the 2022 winter term. He has an interest in the behaviour of the parasite-infected host namely hairworm-infected crickets. He is working to determine the environmental cues that lead to the hydrotaxis behaviour of hairworm-infected cricket here at Ben Matthews Lab. In his free time, he likes keeping nepenthes carnivorous plants.

Greetings dear webpage reader, I’m Dirk VandePol, an unassigned sessional lecturer, joining the lab in some limited capacity, to occupy my time hopefully for at least three months. Hopefully during this time I’ll get ideas to contribute to the lab, and ideas to enrich my teaching through deep contemplation of mosquitoes.